Southern Shores, headquartered west of the Ashley River in Charleston, SC, originally began as one of the many small brokerages that populated the state during the early 21st century. Named after the pristine waters that border the Southeast, Southern Shores has since become a full-service real estate company in the truest sense, offering services and management solutions that span the entire Real Estate Life Cycle with offices in Charleston, Summerville, Florence, and Chapin, South Carolina. 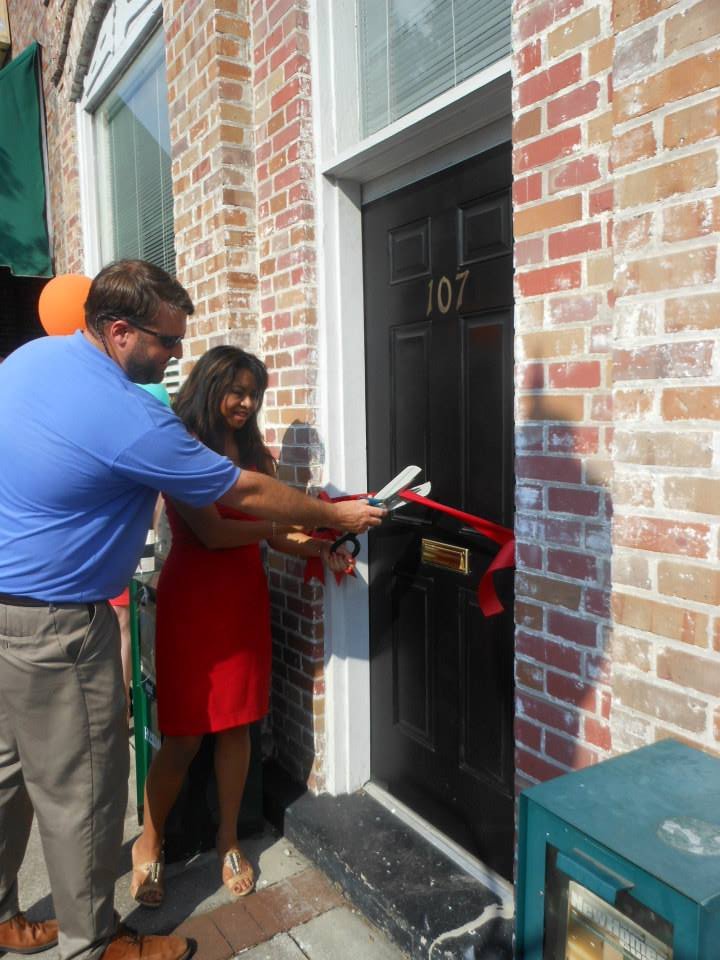 Please Login or Register an Account to Claim Listing

Would you like to add your business to our site? It’s FREE! Please click the button now.